A beautiful and special wedding at the Langham Hotel in London. We started with the bridal preparation at bride’s parents house in Cockfosters, North London. The bride was a dream to photograph with such a loving and warm family!

The next series of photographs shows the pre-marital Greek Cypriot traditions. I photographed the tying of the red ribbon around Vasoula’s waist and some special moments with her bridal party and parents.

The wedding ceremony and reception was held in this prestigious hotel which was decorated with white. It was elegant and made for some great shots! Coming together the Indian and Greek cultures was just fabulous and groom made his grand entrance behind some Indian drummers! There was a beautiful ceremony followed by some traditional guitar music.

Where the main reception was held, was the most fabulous place to photograph. So many beautiful details and it was so well thought out, not to mention that decadent cake! We made sure to get some shots before everyone entered.

After the ceremony all guests were invited outside to the Langham’s Middleton Rose Garden for drinks and canapés. Not only did we take the opportunity to do family and bridal party shots here, we also had the fun of photographing a magician, who was making the guests part of each of his magic tricks.

The couple had the most fantastic car! A real beauty to shoot. We “played” around with the positioning of the car and the couple and in the final shot I reflected bride’s veil over the photograph, giving a soft, romantic effect one of my favourite techniques in wedding photography.

Everyone was seated inside and the toastmaster welcomed in the bridal party with clapping. There was traditional dancing before being seated for the reception dinner. There were some great entertainers, whom got the whole crowd into the swing of everything.

The mix of cultural festivities continued, with various dances and traditions, including belly dancers and the all famous Greek Cypriot ‘Money Dance’. It was lovely to photograph the speeches and how the various people in the crowd reacted to them.

This Langham Hotel wedding was a pleasure to photograph! We had a fantastic evening and we wish to the wonderful couple all the best for their future together. 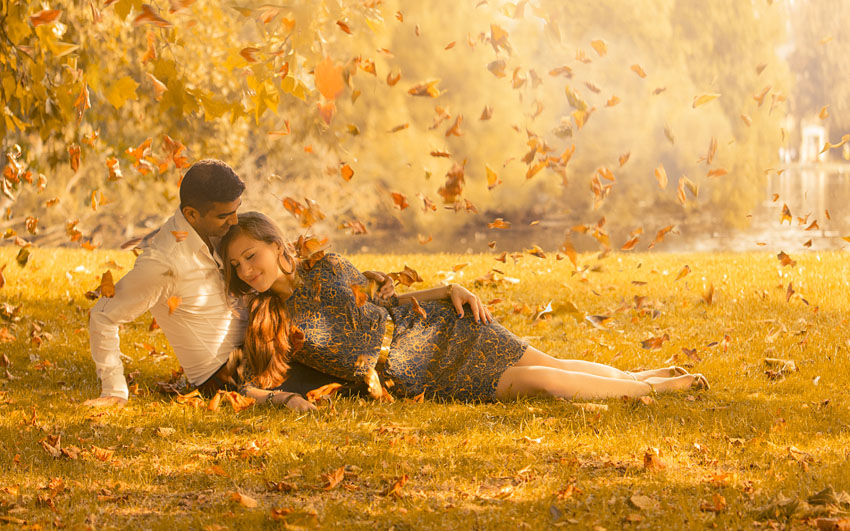