A Wedding at Hatfield House, Hertfordshire

It was crystal clear when we met this couple to plan their wedding at Hatfield House, that they were bound for life, and that they each felt incredibly fortunate to have found the other. No filter or post-editing magic could recreate that look of absolute love!

The couple chose the Twelve Apostles Greek Church in Hertfordshire for their wedding. We have been fortunate enough to have done weddings for many couples in this church, and it is always a lovely experience thanks to the beauty of the building’s gilded interior and the warmth of the parish priests, Father Joseph Paliouras, who conducted the service, and Father Demetrianos Melekis. The simple stone exterior belies magnificently painted interior with stunning byzantine iconography against a rich blue backdrop.

The wedding theme was pure elegance, with the bride choosing a beautiful bracelet and drop earrings to complement her diamond solitaire and platinum engagement ring. The groom was suave in his dinner jacket, while the Koumbaro or Koumbara (Best Man and Maid of Honour), as well as the guests, also being suitably attired.

As the couple were both from a Greek-Cypriot background, it is not surprising that there were many familiar traditions, including the Stolisma. This blessing was performed by the bride’s close family before she leaves for the church and involves passing a red scarf around her waist three times to represent fertility, before burning incense to ward off evil. Once complete, the bride travelled to the church in a gorgeous vintage Rolls Royce.

Instead of a vintage car, the groom chose a modern classic and arrived at his wedding in an eye-catching Mercedes. The shot of him leaning on the car is a particular favourite. The wedding ceremony went smoothly and, before we knew it, it was time to snap the newlyweds leaving the church in a shower of confetti. Unfortunately, the weather had plans of a different type of shower but, being the professionals that we are, it was not possible to tell that from the images thanks to a marquee set up outside the church door where the couple exited. A few group shots and family shots outside the church, then it was time to go to Hatfield House, where the couple had chosen to host their wedding reception.

Hatfield House is a fantastic Hertfordshire wedding venue. The stunning country house is surrounded by manicured gardens, tree-lined avenues, clipped yew trees, fountains and even a maze. We could not ask for a better backdrop. The couple chose to hold their reception in the Old Palace which was built in the 1480s and has Grade I listing thanks to its beautiful medieval brickwork. It was in the garden at Hatfield House that Elizabeth I learned that she had become Queen of England.

Even Elizabeth I would have been impressed with the lavish celebrations enjoyed by the newlyweds and their guests. The food was delicious, the wine flowed, and the music barely stopped thanks to the fantastic bouzouki playing from Tony Panayi of Nostalgia Band. The band had everyone dancing familiar dances including the Cypriot money dance, nisiotika, kalamatiana and zeimbekika.

This wedding at Hatfield House was indeed one to remember. It was a beautiful beginning to what we hope will be a marriage blessed with many years of happiness. 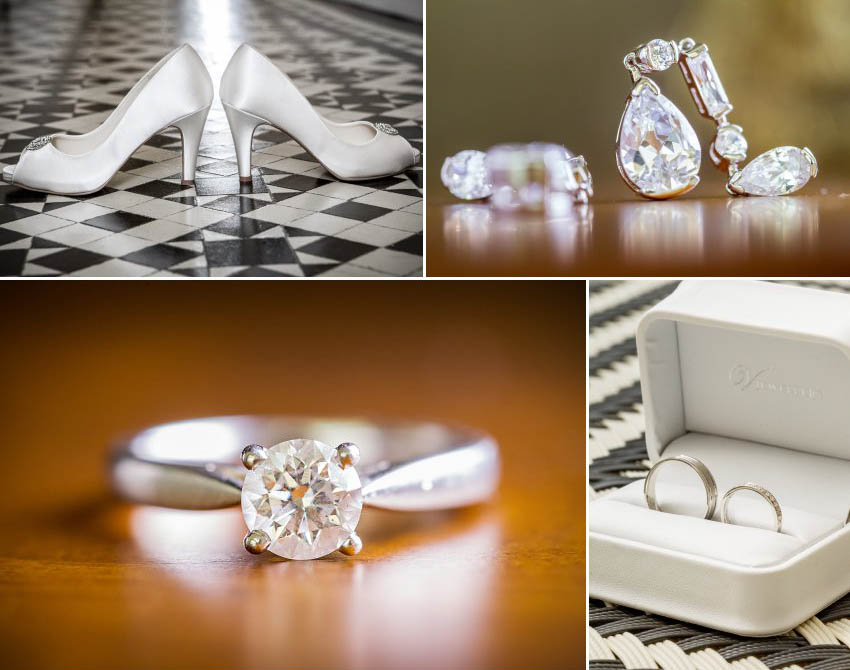 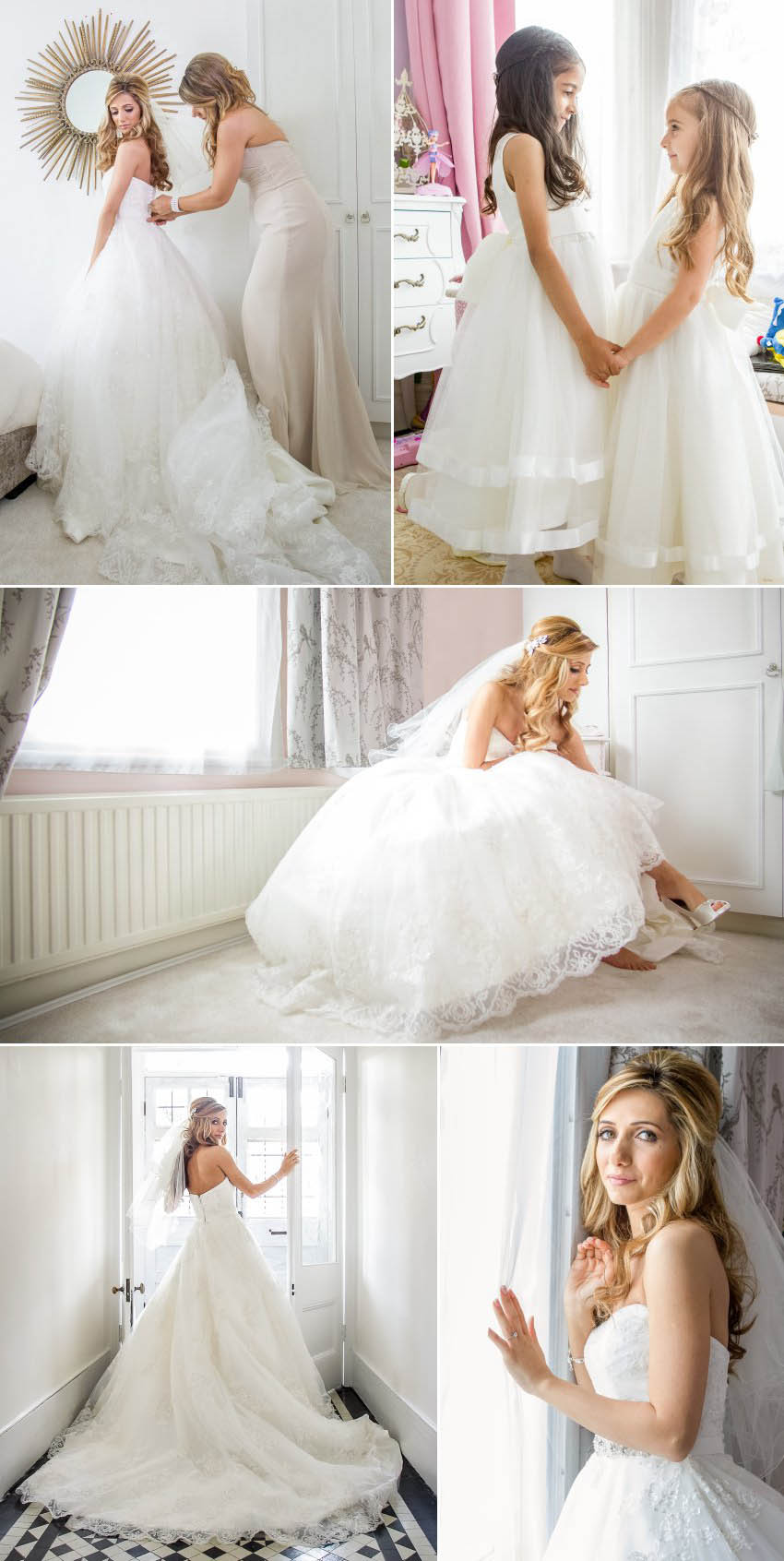 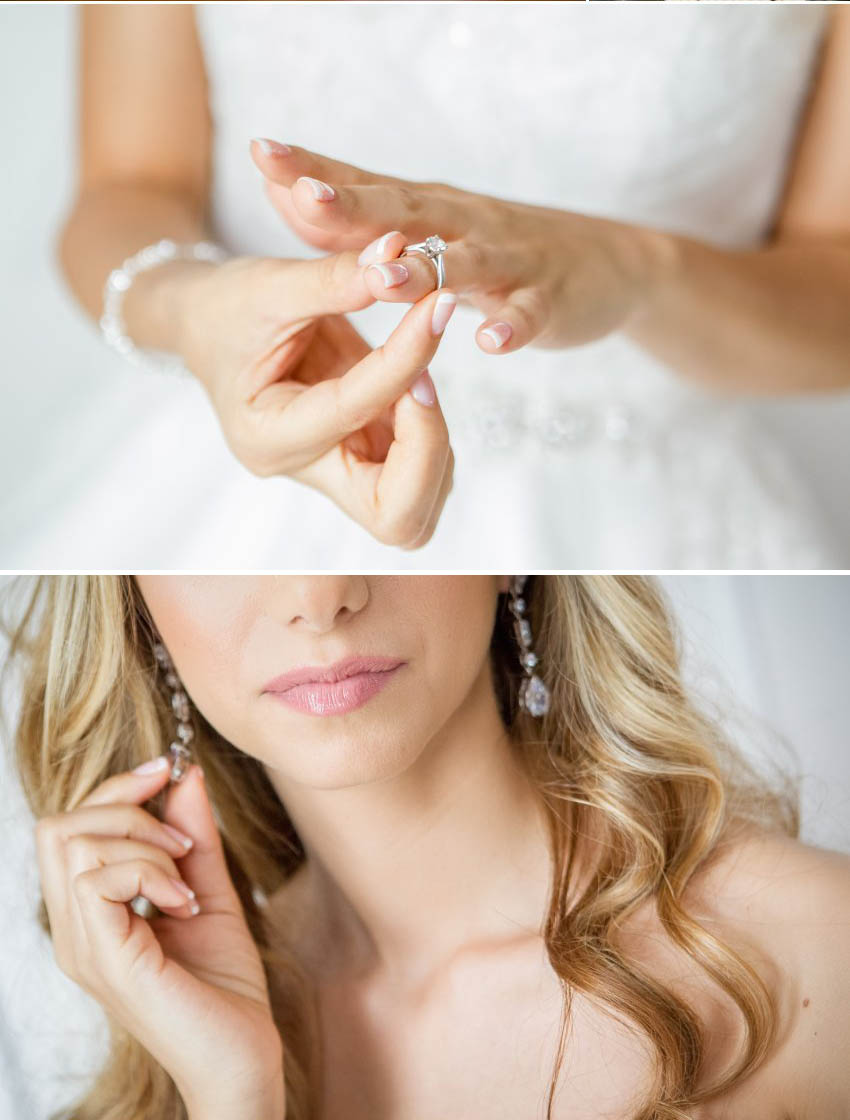 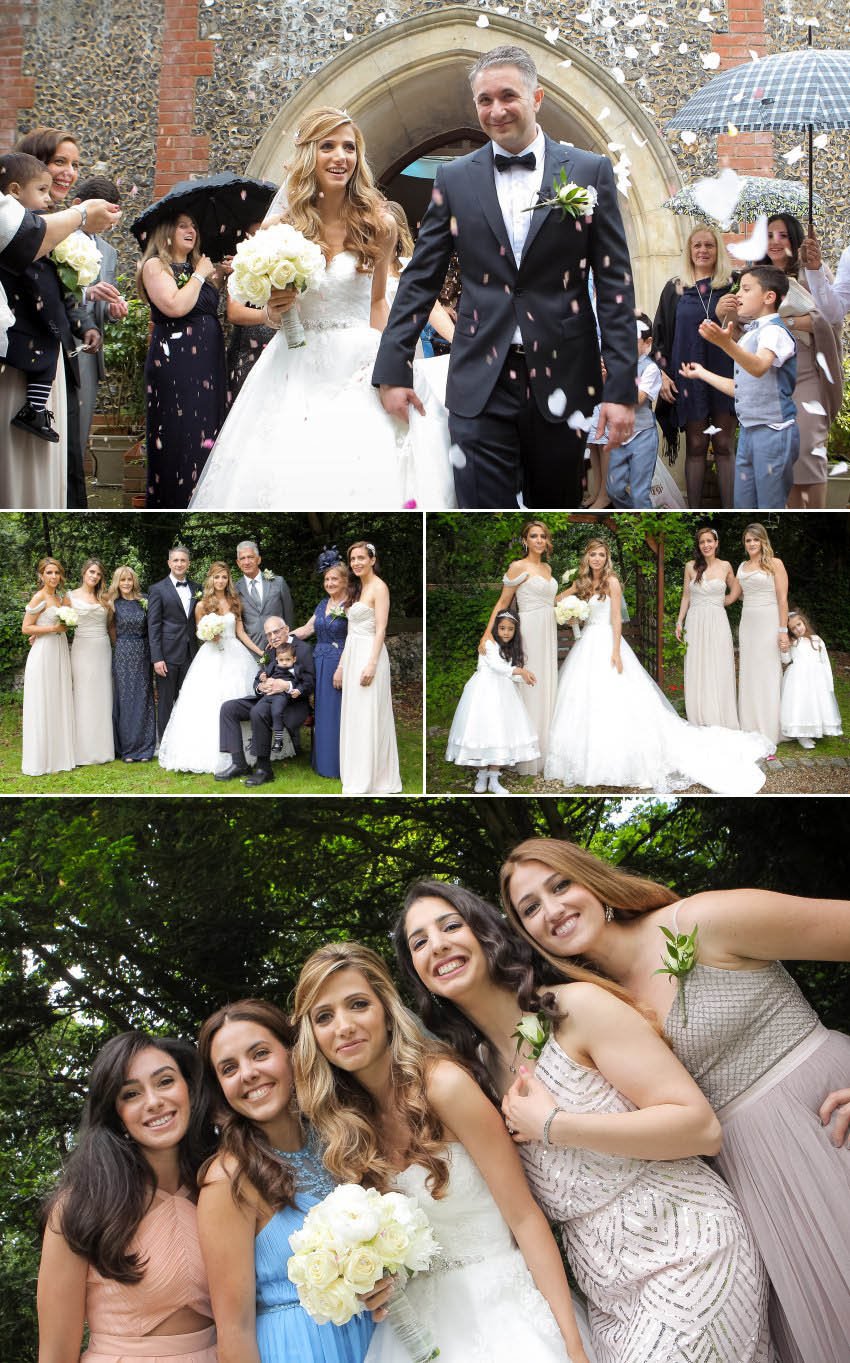 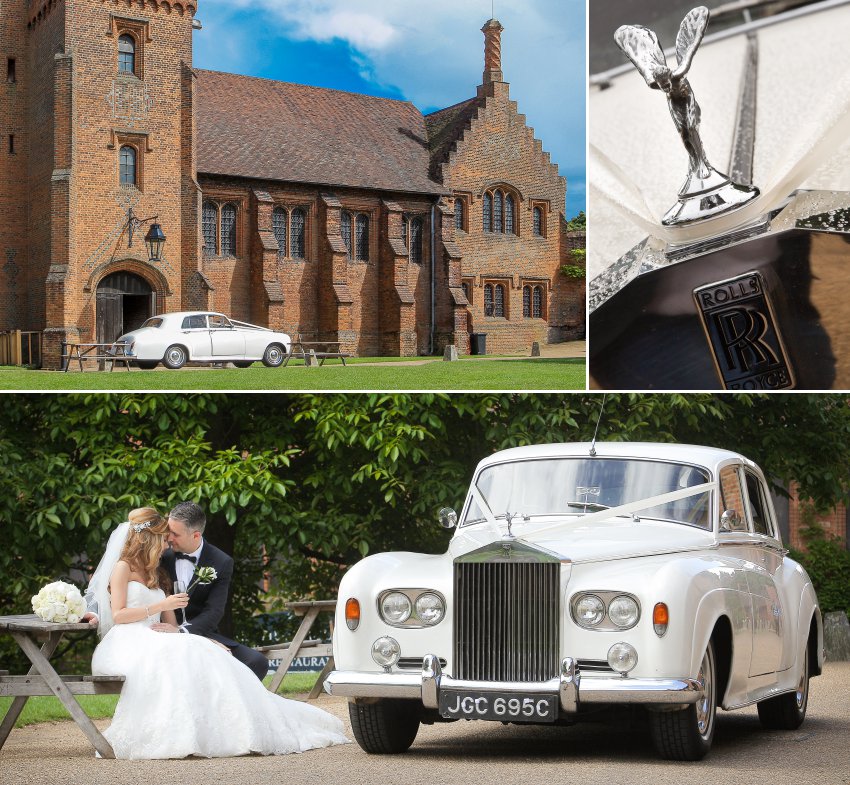 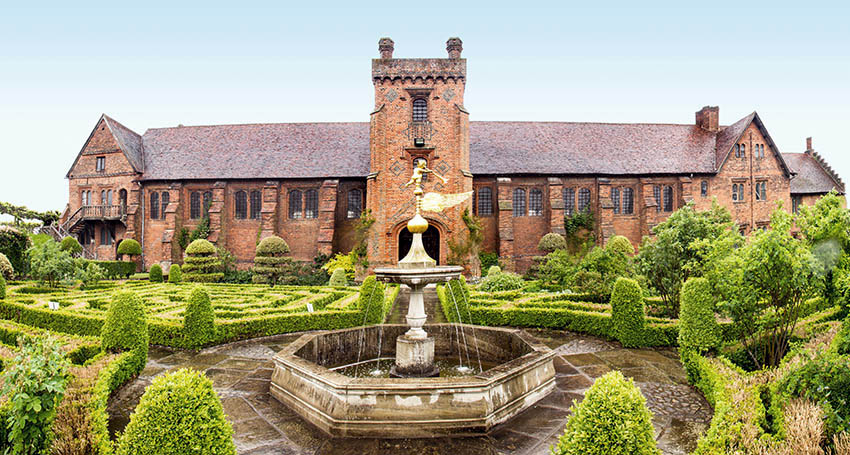 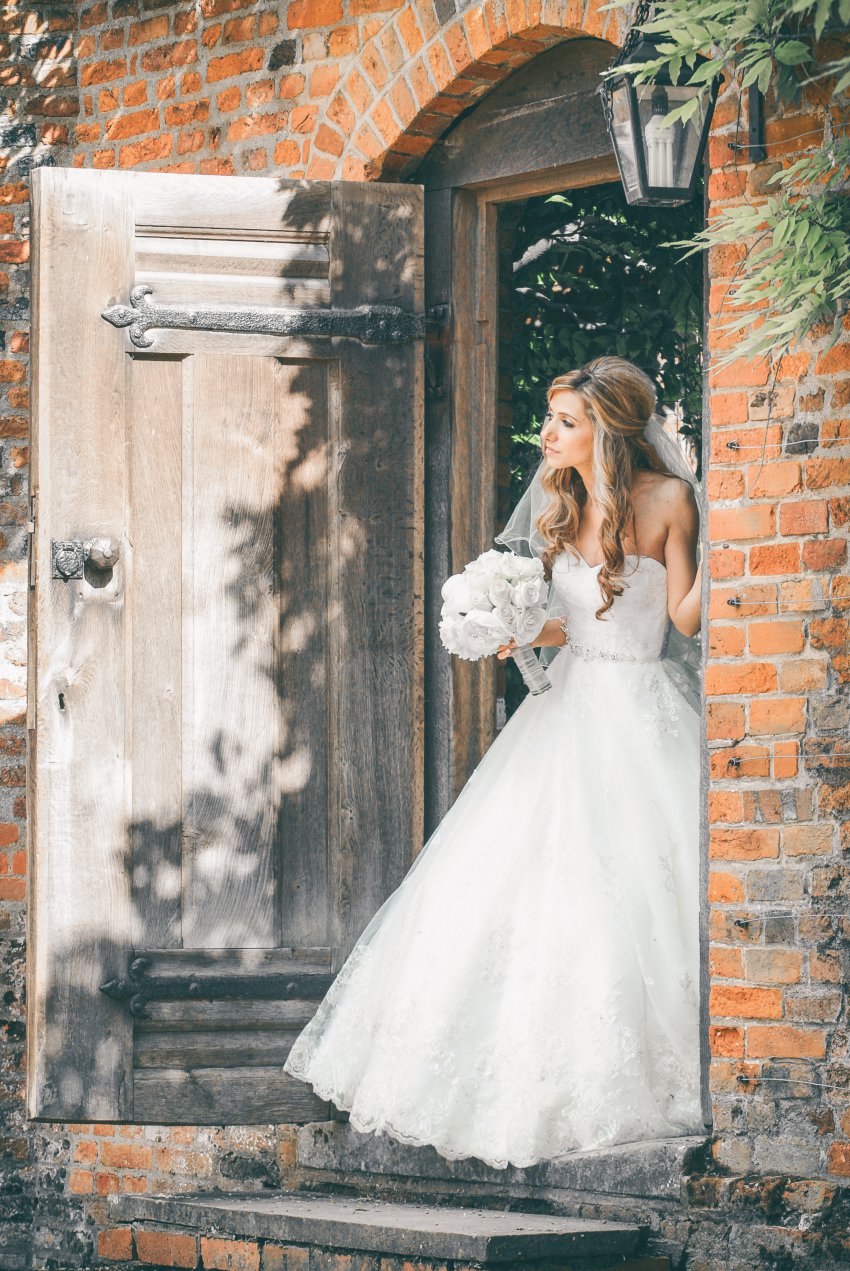 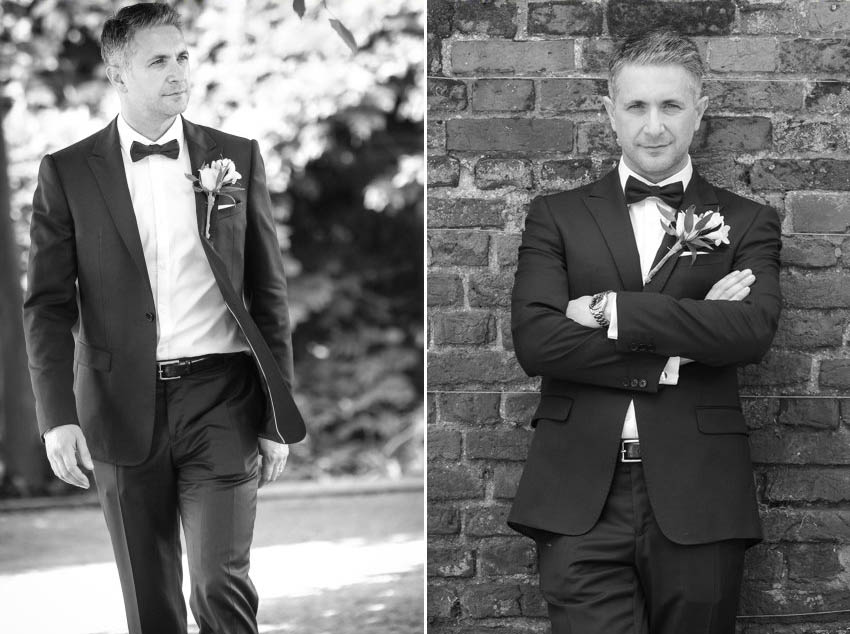